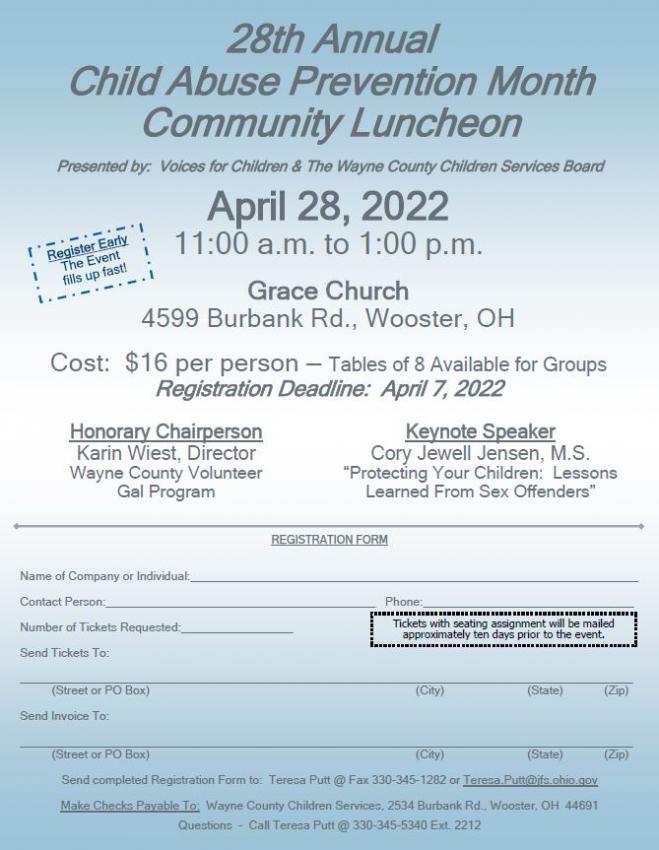 Presented by: Voices for Children & The Wayne County Children Services Board

Karin Wiest is the director of the Wayne County Volunteer Guardian ad Litem Program, a position she has held since 1998.  Earlier in her career, she worked as an assistant prosecutor in the Wayne County Prosecuting Attorneys Office.  She is a graduate of The College of Wooster and The Ohio State University Moritz College of Law.

She is a member of the Kiwanis Club of Wooster, the Buckeye Book Fair Board of Trustees and the Women’s Advisory Board of The College of Wooster.  She currently serves on the Supreme Court of Ohio Commission on Continuing Legal Education.

She and her husband, the Honorable Mark K. Wiest have two adult sons. They are members of Trinity UCC in Wooster.

She is a past recipient of the Child Advocate of the Year award (2002). 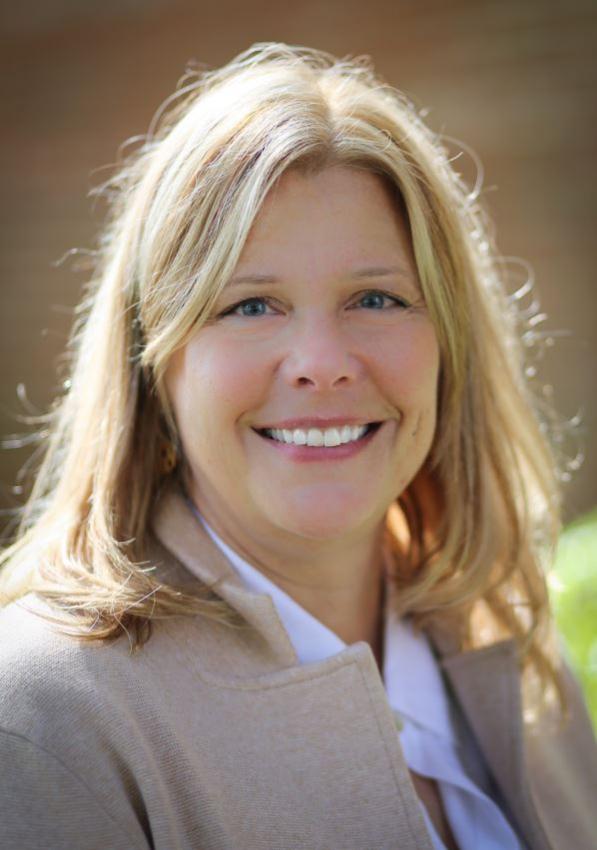 Currently the senior trainer for CBI Consulting, Cory Jewell Jensen, M.S., spent the last 35 years providing evaluation and treatment services to adult sex offenders and their families in Portland, Oregon. In addition to her clinical work, Ms. Jensen has provided training and consultation services to The National Center for the Prosecution of Child Abuse, The Office of Special Investigations-Diplomatic Security Services Agency, The U.S. Marshall’s Office, The Canadian Security Intelligence Service, The American Association of Police Polygraph Examiners. The National Child Advocacy Center, The National Children’s Alliance, The United States Navy, The National Crime Victims Association, The National Boy Scouts Foundation, NYPD Special Victims Unit and a number of other law enforcement, child advocacy and faith based organizations. Ms. Jensen served as Executive Director for the Association for the Treatment of Sexual Abusers, chaired two of ATSA’s International Research and Treatment Conferences and served as President of Oregon’s Chapter of ATSA. She also chaired the Offender Management Committee attached to the Oregon Attorney General’s Sexual Assault Task Force, was an instructor for Portland State University’s Child Welfare Training Institute for nearly 20 years and has provided training for countless Multi-disciplinary Teams throughout the United States and Europe. Jensen has been the recipient of Oregon’s “Commercial Crime Prevention Award,” the “Champions for Children Award,” the OATSA “Significant Achievement Award,” the Nunnenkamp “Award of Excellence,” and the Jan Hindman Memorial Award. She has published a number of articles related to sex offender treatment, risk management and child abuse prevention, testified as an expert witness in local and federal courts and been a featured guest on radio talk shows and the Oprah Winfrey Show. 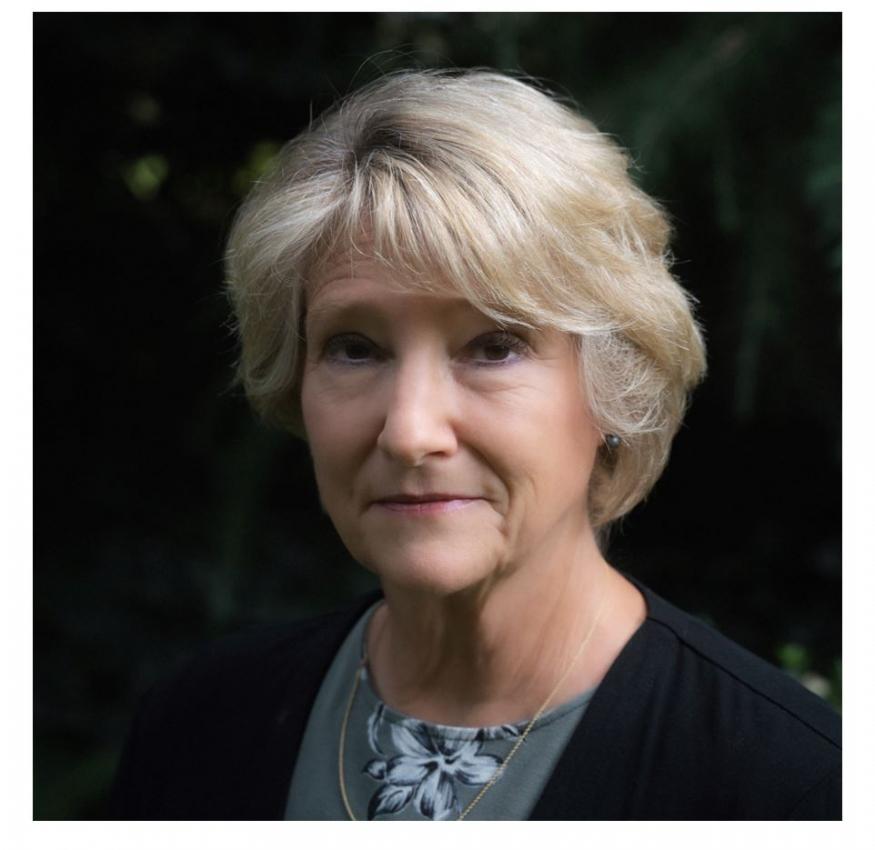 Shop with a Hero Project